Andy Tai, general manager of Teamotto, was invited to accept an interview from the Voice of the Greater Bay Area. How a Hongkonger has been running a company for 7 years in Shenzhen. The interview was divided into two parts, which were broadcast on the Voice of Greater Bay Area Science and Technology Dream Workshop program on two separate days.

The first part introduces the general manager’s entrepreneurial history in the past 10 years. The first entrepreneurial venture began in 2006. When he was still in university, Mr. Tai had already started his entrepreneurial road, founded a software company, and developed a software company in the same year. Website (the name of the website is "Trial Network", which is similar to the group buying website. Merchants can place products on the website at low prices or free for users to purchase). The trial website is compared to the group buying website Groupon. It appeared a bit earlier. Due to the online payment problem, the project ended in failure. Although the project failed, Mr. Tai did not give up the path of entrepreneurship, but moved from Hong Kong to Beijing. Because he believes that the Internet development in the Mainland is better than Hong Kong in terms of environment and opportunities. Therefore, he went to Beijing to experience the Internet environment in the Mainland and learn Mandarin, laying the foundation for future development in the Mainland.

In 2010, Mr. Tai founded another company that did the same as the current takeaway app. The name was "Yamss Takeaway". It was an earlier takeaway software at the time, and it was probably the only one that had apps at the time. Software (most of the projects at that time were mainly based on websites). This takeaway project was promoted in Hong Kong, and the number of downloads was very large (close to 30,000 iOS downloads), but because the team did not have dedicated sales personnel and the implementation The power is relatively poor, and the restaurants in Hong Kong did not have this awareness at the time, so the project was abandoned after being sustained for nearly a year.

After that, Mr. Tai has been engaged in software outsourcing work, and has been doing it since 2013. In 2018, the project was established to develop related products for smart hotels, and Teamotto Smart was established in mid-2019. Teamotto Smart is a young company that designs hotel software based on the Internet and young people's thinking. Currently, some hotels are using our products.

First part of Interview（starting from 23 mins) 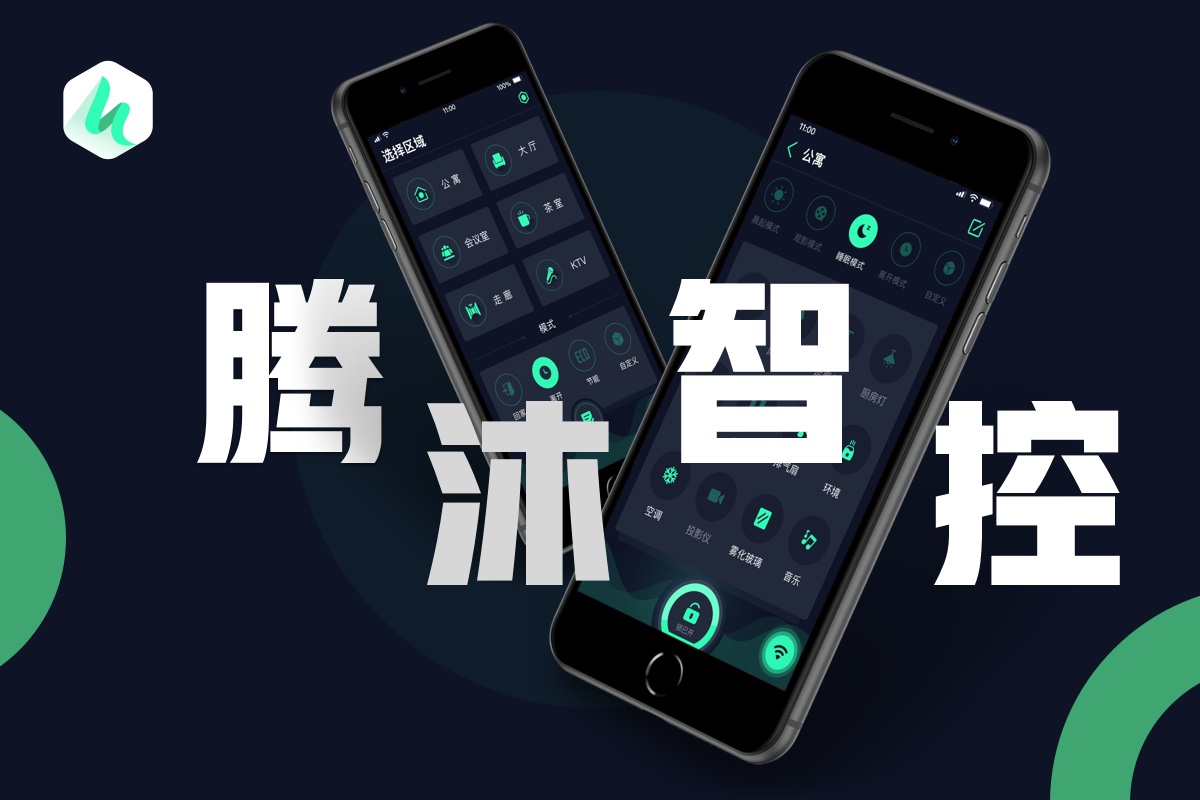 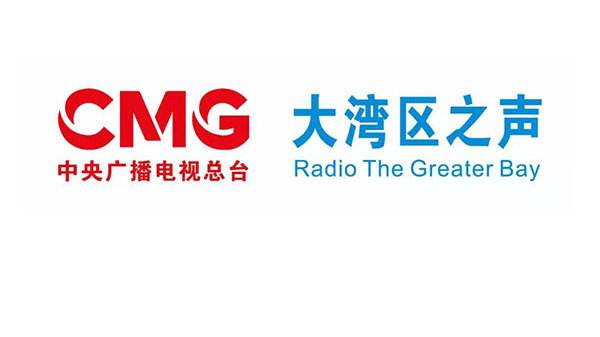 As a startup company and set the research and development centre in Shenzhen, how a Hong Kong guy can manage the business across the boundary? 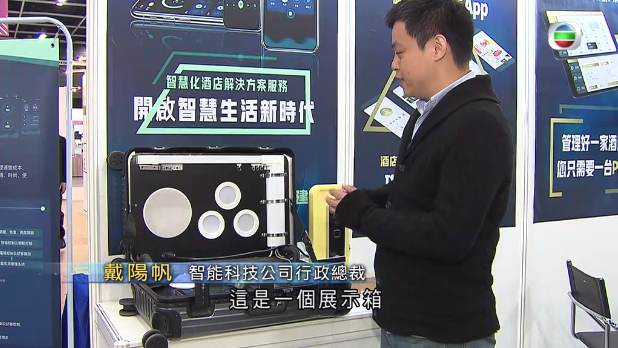 AI products/solution is a trend, it includes home automation and robot. Teamotto targets the market in hospitality industry and wish to help hotels to become a smart hotels. 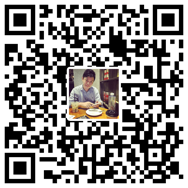 Message me on WeChat